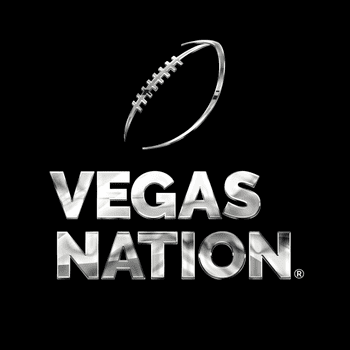 Do you have questions for Vegas Nation Fan Zone?

Raiders on target for at least $33M in cap space 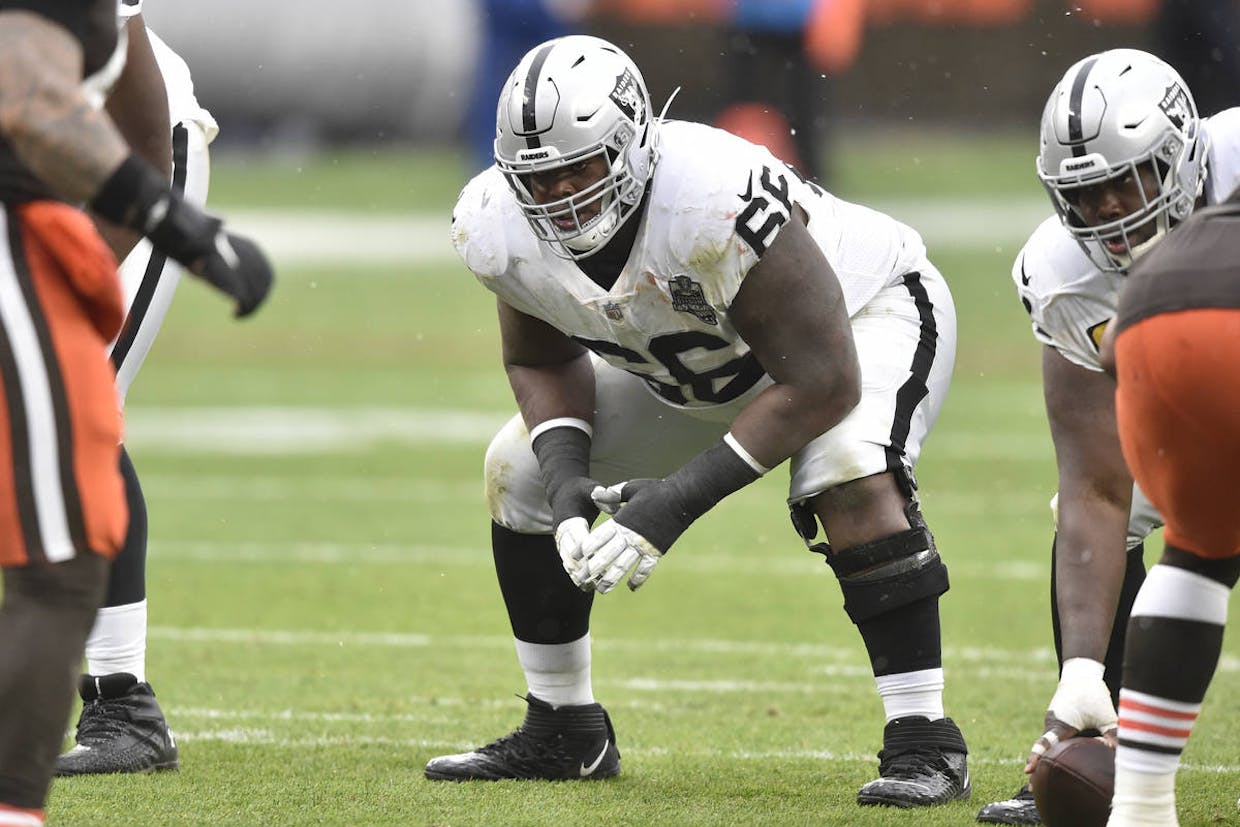 The NFL informed teams on Wednesday that the 2021 salary cap will be $182.5 million, which is down nearly $16 million from 2020 thanks to COVID-19 driving down league revenue last year.

But because of rollovers from last year’s salary expenditures, the Raiders’ spending cap for 2021 is actually $190.2 million. The work they have done over the last week or so trimming salary from their books has left them in good position to be aggressive when free agency opens next week.

As it stands today, if the Raiders officially move on from right guard Gabe Jackson as expected, they have $33 million to spend under the cap, the seventh most in the NFL. That figures to change by $10.7 million, the money they owe backup quarterback Marcus Mariota, a strong candidate to either be traded or released.

Jackson is officially still under contract at $9.3 million, but he has reportedly been informed he will be cut. The Raiders have declined comment on Jackson’s status, and there is still time to either trade or restructure Jackson’s contract.

The Raiders have significant needs defensively and are expected to be active in the free safety and defensive line markets. They also have to fill the holes created by the trade of right tackle Trent Brown, the release of left guard Richie Incognito and perhaps Jackson’s right guard spot.

Liked by Shannon Brazell and 2 others 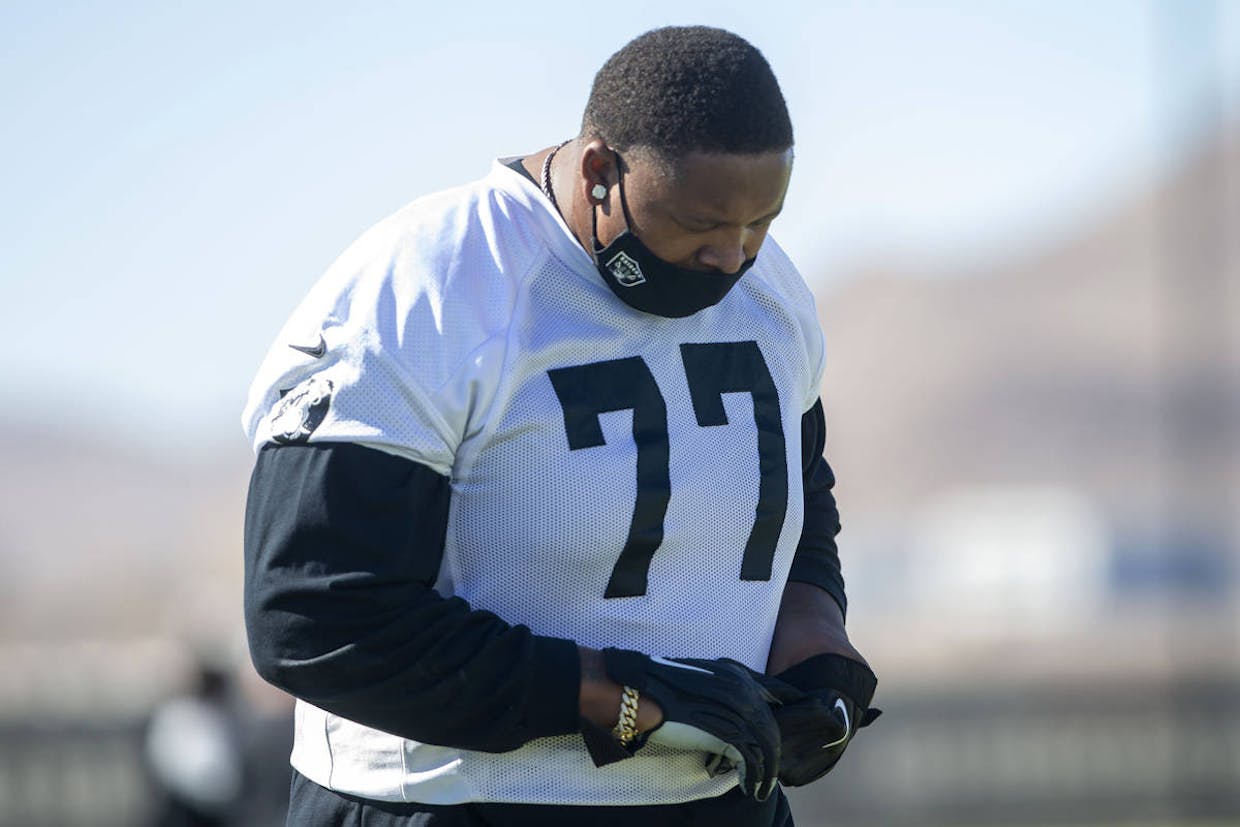 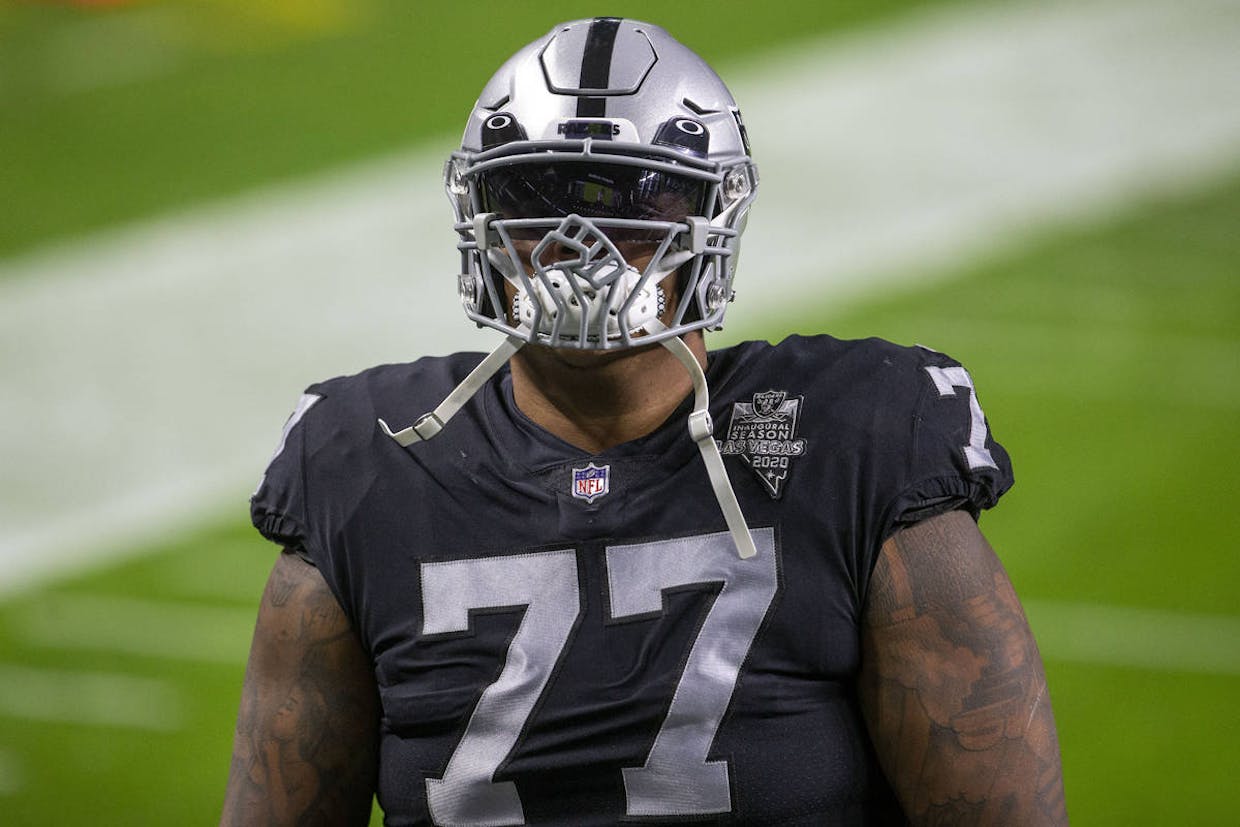 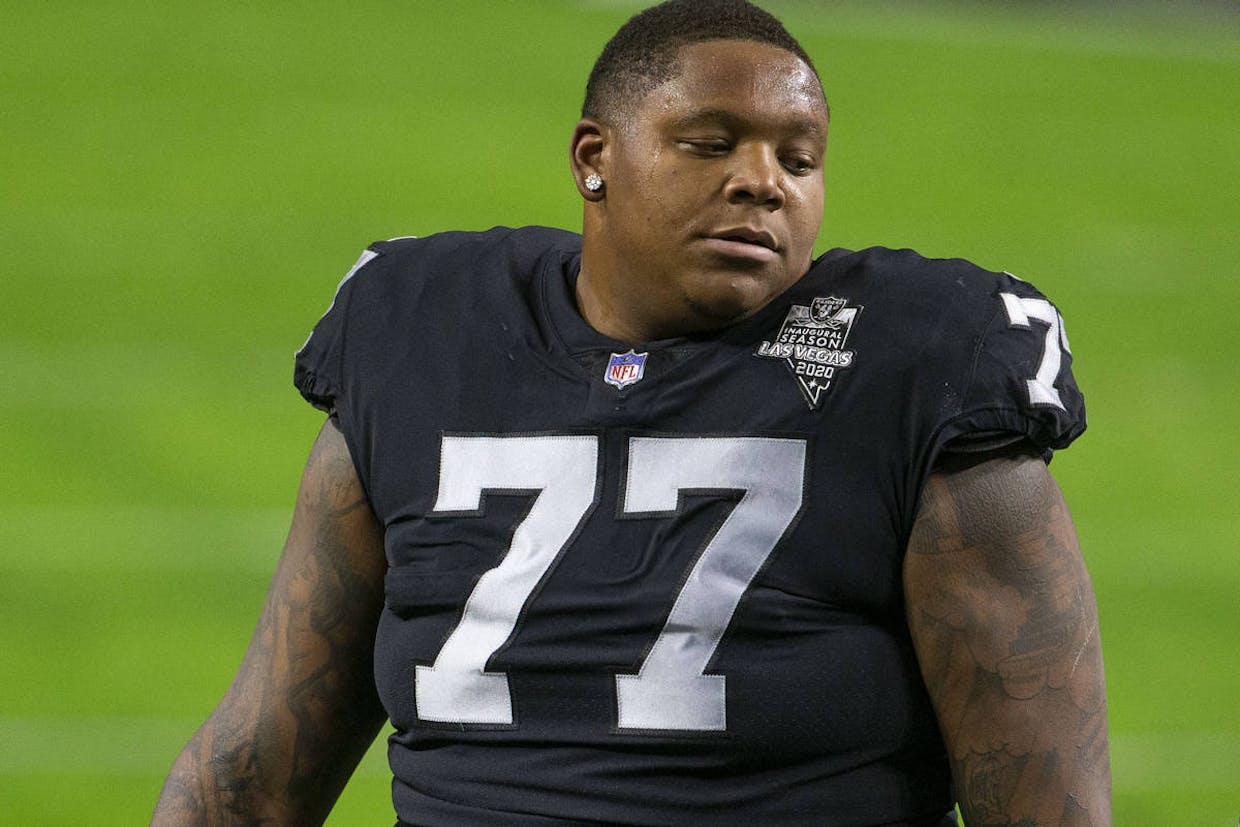 Call me crazy, but LeBron James was never traded for a fifth-round pick as part of a salary dump.

James is who Raiders coach Jon Gruden compared offensive tackle Trent Brown to at the end of last season. It was a massive reach even if Brown had come close to fulfilling all the hype and promise in Las Vegas. He didn’t.

So back Brown goes to New England, which also received a seventh-round pick while shipping a fifth-round selection to the Raiders.

“I was disappointed, no doubt,” Gruden said of Brown during that postseason press conference. “We brought him in here and paid him to be the LeBron James of right tackles. He has had a lot of adversity — he’s had a number of injuries. It has hurt our football team, no doubt. But that’s part of this business …”

About that business side of the equation: Gruden and general manager Mike Mayock have failed at it more times than not the past few years. More on that later.

It’s never totally the fault of one side. When you evaluate Brown’s unproductive time with the Raiders, there’s enough blame to assign both player and management. Some of it is fate.

You can’t predict a lingering calf injury. Or the fact Brown would twice be placed on the COVID-19 list. Or the night he spent in a Cleveland hospital after a mishap with a pregame IV.

But he was never internally painted as a hard worker who would do anything possible to get back on the field. Frustrating doesn’t begin to describe how some coaches and players viewed Brown’s non-progress and lack of conditioning.

He would play just 16 games over two years and pocket $36.75 million. Not bad work if you can find it.

Brown also hilariously took to Twitter on Wednesday, saying in one post: “Money don’t mean (bleep) if you ain’t happy I swear to GOD!!

Which is ironic, because money is the exact reason Brown signed with the Raiders.

As he told The Athletic upon leaving the Patriots following a 2018 Super Bowl win: “(New England) couldn’t afford me and the Raiders came with an irrefutable offer … Plus, I had to go get mine. When I got drafted (by the 49ers), my signing bonus was $50,000. California taxes took half of that … I had to go get mine.”

Which is fine. Who wouldn’t? But, for whatever reason, money this time didn’t buy happiness.

Gruden and Mayock originally gave Brown his four-year, $66 million contract based on, really, one terrific season with the Patriots. So when you make such an investment and it doesn’t come close to working, the first thing to do is find a mirror.

It’s not just Brown. Tyrell Williams. LaMarcus Joyner. Those three free-agent signings in 2019 totaled nearly $80 million in guaranteed money. All are gone by 2021.

They also paid Marcus Mariota $7.5 million last season as a backup quarterback and are now reportedly struggling to find any takers for his incentive-laden contract.

The jury remains way out regarding free-agent dollars spent on Carl Nassib and Cory Littleton.

The Raiders at this point have positioned themselves about $34 million under the salary cap with the chance additional moves slash even more off the top. But there’s no certainty how they spend in free agency will guarantee success.

They’ve struck out too often of late to be sure of anything, a dangerous trend when facing an expected salary cap in the $185 million range.

Smarter and better would be a good start, not to mention a big improvement.

Liked by Melissa McCabe and 1 other